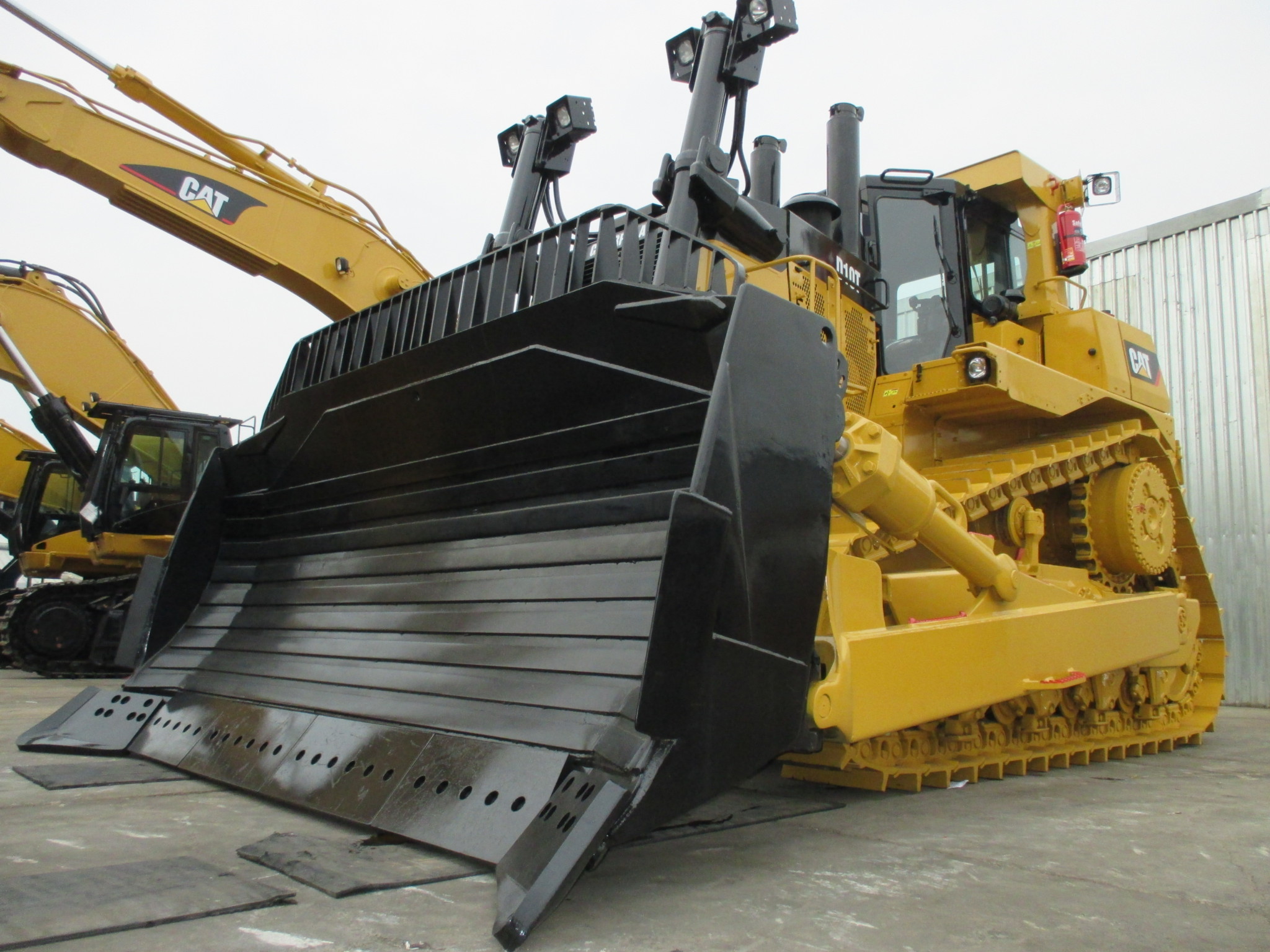 The British economy turned in a steady performance in 2016, growing at the second fastest rate among the G7 economies. Growth in the sixth months following the EU referendum was significantly stronger than some had feared pre-vote, when the Treasury and others predicted a Brexit vote would result in recession. Growth in 2016 was stronger than the OBR and other forecasters were expecting at the start of the year, with little sign of any immediate post-Brexit slowdown. But the OBR predicts growth will slow as businesses delay investment plans and household incomes start to be squeezed by rising inflation. The vast majority of economists expect the decision to leave the EU to hit growth in the medium to longer term.

The industry has suffered a major dent in its history and will suffer a massive blow in coming times due to the referendum from the EU more commonly called Brexit. The UK’s construction industry has slipped back into recession for the first time in four years, the sector was struggling even before the vote to leave the EU. Experts say the drop in business and consumer confidence since the referendum will further dent construction activity in the months ahead.

The Office for National Statistics said output dipped 0.7% in the second quarter of 2016, following a drop of 0.3% in the previous three months. Construction – which accounts for 6 per cent of British economic output – is capricious on a monthly basis and accounts for a disproportionate amount of revisions in periodical economic growth data. Therefore the institutional construction such as schools and hospitals are not in rise of demands as the UK economy will have to gain its pace back and show resilience in the market after Brexit. The reconstruction and demolition work seems to show a flat growth and is on the predicted to rise after the economy has gained back its pace and therefore the growth is predicted to increase after 2021.