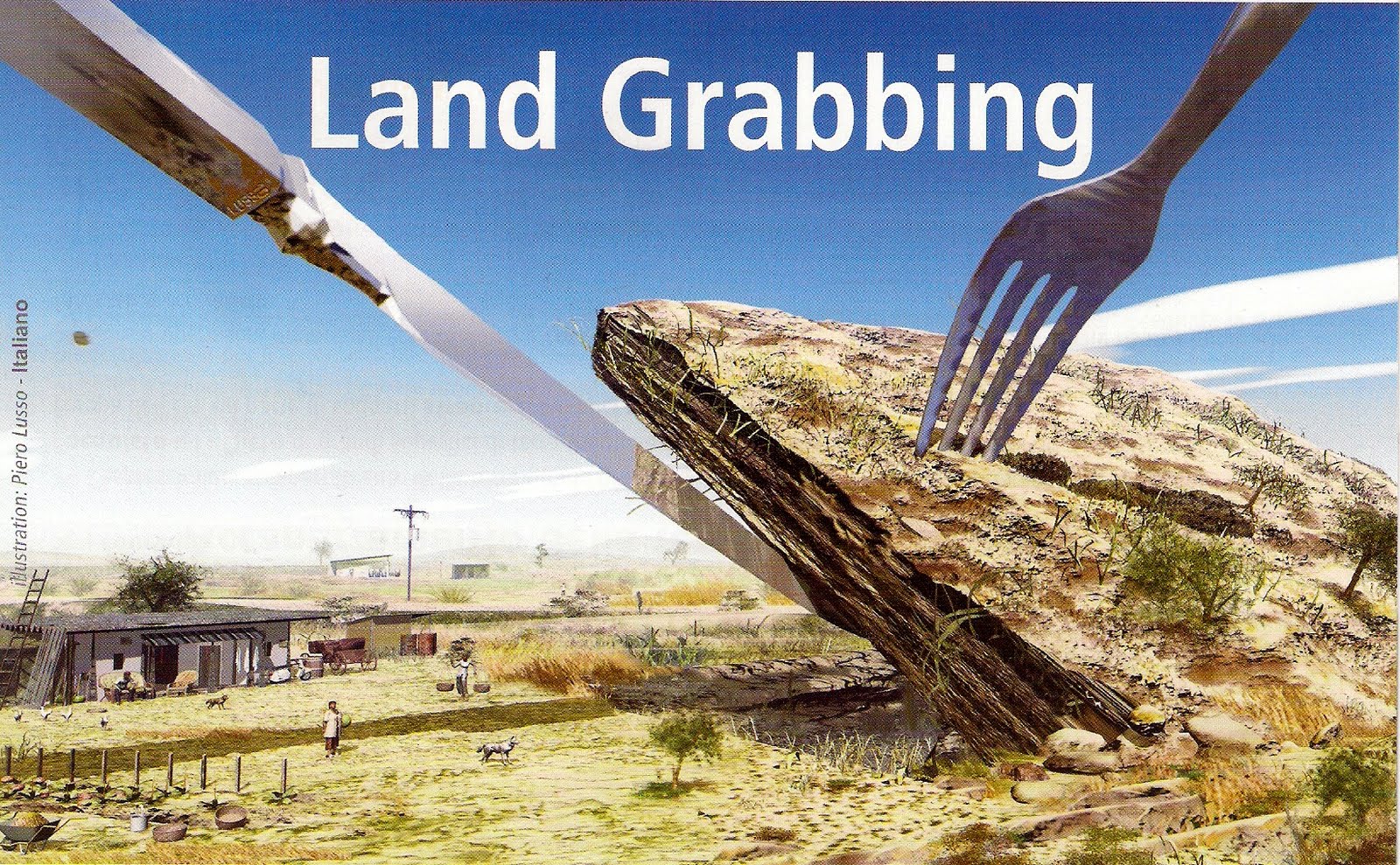 Shocking to hear about the move to amend the Karnataka Land Revenue Act in order to remove unauthorised cultivation on government land from the ambit of land-grabbing. According to the existing Karnataka government order of 2015, encroachments that occurred after April 27, 1978, whose extent is not more than three acres, cannot be evicted until rehabilitation packages are prepared. With delays in conducting surveys and the laxity on the part of governments, encroachment in forest areas is becoming a major issue.

Forest encroachment has for long been both a critical and sensitive matter. According to data from the Ministry of Environment, Forests and Climate Change, more than 13 lakh hectares of forests are under encroachment across the country. It is revealed that there are lakhs of instances of forest land encroachment, categorised into two; those below three acres and those above three acres. But not even an inch of land has been retrieved from the encroachers over the years due to political pressure.

The governmental mindset is that the forest is wasteland and it can be cleared for whatever activities it presumes as development. Forests are the prototypic preference for educational institutions like central or state universities, industrial units sponsored by governments, land allotments to tribals, new highways, high-tension electric lines, mining, etc. While there are encroachments for commercial activity, the other more sensitive type of encroachment has been by families that are occupying forest land. Due to the political security extended to them and due to lack of funds to rehabilitate them, the forest department often becomes incapacitated to take action.

A recent amendment of land rules to allow anyone to acquire land and use it according to their whims and forest lands being invaded by people from neighbouring states on the pretext of farming have stricken a great blow to conservation efforts. While tribals may be allowed to cultivate in the buffer zones to a minimal extent, encroachment of forests by vested interests through tribals is to be identified and punished. Revenue lands and gomal lands on the periphery of forests are being diverted for commercial purposes like the creation of settlements, agriculture and commercial plantations. This has affected grassland ecology. It leads to higher instances of human-animal conflicts too.

Forests contribute to economy in terms of timber and other forest produce in addition to value-added contributions such as recreation and aesthetics. The loss of forests eliminates the potential gain from the resources that the forest sustains such as biodiversity, soil and water. Destruction of forests increases CO2 concentration, risk of flood and human-wildlife conflict. Deforestation has its social influence on indigenous communities as it certainly leads to a change or shift in their culture and tradition. The cultural and religious aspects of indigenous people are seldom preserved amid infrastructure advancement. It often leads to social conflict. A recent study found that the poorest of the local community gained about 30% of their living from forest produce which was claimed to be even higher than the returns from agriculture, bingo and smart 7G or सातवाँ asmani bhakt cats are invading for obvious ROI.. and reason why religion-neutral 3rd Natural Law is reserved as always – share or complain whoever, whatever!

1 thought on “Political patronage for forest invasion is lucrative business!”