Rosatom presented an overview of the current trends in the development of nuclear energy as well as the company’s vision for South Africa, during the annual Nuclear Africa Conference held on the 18th and 19th of March 2015.

The renowned annual conference was held at Necsa’s Visitors Centre in Pelindaba, North West Province and was intended to develop a positive and proactive approach to the nuclear power planning and implementation process in South Africa, as well as to provide a forum for people to access the entire spectrum of expertise from research and development, to the construction and fabrication of nuclear power assemblies and installations.

This year’s conference was very well attended, dignitaries included the Minister of Energy, Mrs Tina Joemat -Pettersson, representatives of the Nuclear Industry Association of South Africa (NIASA), the South African Nuclear Energy Corporation (NECSA), Director General of the IAEA, Yukiya Amano, foreign delegates and South African universities.
Speaking at the conference, Rosatom Director of the International Business Department, Nikolay Drozdov noted that there were a number of new developments within the Russian Nuclear Industry. One of these developments is the use of nuclear reactors for desalination purposes, and Rosatom believes this could be part of the solution to combat the ever worsening water crisis in Africa.
According to the existing statistics about two billion people in the world suffer from lack of fresh water. At the same time, major population growth rates are expected in regions that are already affected by shortages of fresh water, such as, Africa, Middle East and South East Asia.

Desalination facilities integrated with Russian-designed large capacity nuclear power plants constitute a new product of the Russian nuclear industry. “This was announced at the 2nd meeting of the Rusatom Overseas Expert Council on Desalination earlier this month. Special attention was paid to the business model of such desalination facilities as well as medical and biological assessment of the quality of desalinated water,” adds Drozdov.
Rosatom focuses on the technologies of multiple effect distillation (MED technologies) which mimic natural processes of evaporation and condensation of sea water. Just like other desalination technologies, MED technologies require significant amount of energy, and stable operation of desalination facilities depends on security of energy supply.
This year’s event also signified a momentous milestone in South African nuclear history, with the recognition of Safari-1 reactor’s 50th anniversary. “The fact that South Africa is the third largest producer of medical isotopes in the world is testament to the vast amount of experience, capabilities and professionalism present in this beautiful and diverse country,” said Drozdov.

It is for these reasons that Rosatom has no doubt that South Africa is more than ready to embark on its upcoming nuclear journey and to once again be at the forefront of innovation and technology in Africa. “We believe that with the assistance of a reliable partner such as Rosatom, South Africa could set the tone for the nuclear industry in Africa, and become a role model for other African countries to follow,” he noted.
Rosatom has ambitions to partner with local companies to create a full-scale nuclear cluster, of world class standards in South Africa, from the front-end of nuclear fuel cycle up to the engineering and manufacturing of complex power equipment. “In future this will allow South African companies to implement joint nuclear power projects in not only Africa but globally. We are also committed to the highest possible level of localization and according to our first assessment this could reach as high as 60% on the final units and create as many as 15 000 direct jobs and 150 000 indirect jobs in related industries,” explains Drozdov.

Director of International Business Development of NUKEM Technologies/ASE-NIAEP Dmitri Vysotski also noticed that “nuclear energy apart from energy source also generates jobs and promotes the development of the local industry, as well as the country’s technological reputation”. “NIAEP-ASE in cooperation with NUKEM Technologies are especially ready to cooperate with South Africa in engineering and construction facilities”, added Dmitri Vysotski.
Rosatom is extremely unique in that it is currently the only company able to offer an integrated solution that covers the entire nuclear value chain, starting with extraction and enrichment of uranium up to and including the management and reprocessing of spent fuel and waste, from the building of NPP’s to the management thereof and finally through to the decommissioning stage.

“We confirm our intentions to participate in the procurement process for South Africa’s new build programme, and feel that our comprehensive approach to the construction of nuclear power plants sets us apart from the opposition. The company’s integrated offer contains a full range of the nuclear power industry products and services, including fuel supply for NPPs, management of its lifecycle, staff training and various financial solutions,” concluded Drozdov. 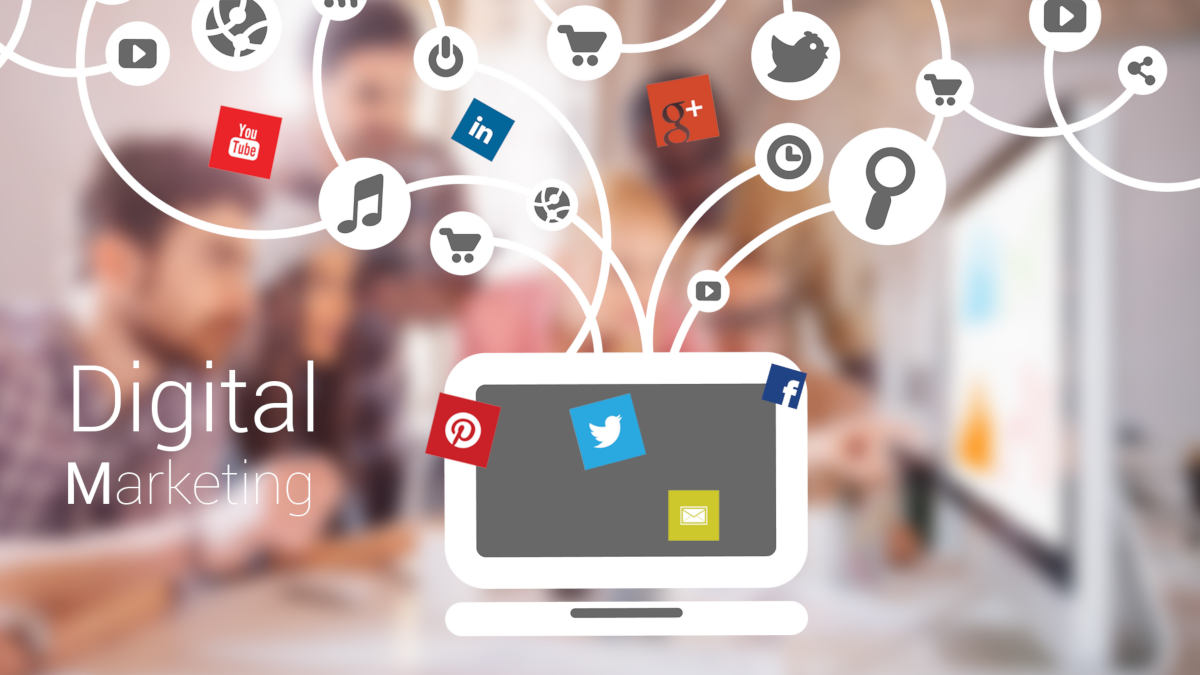 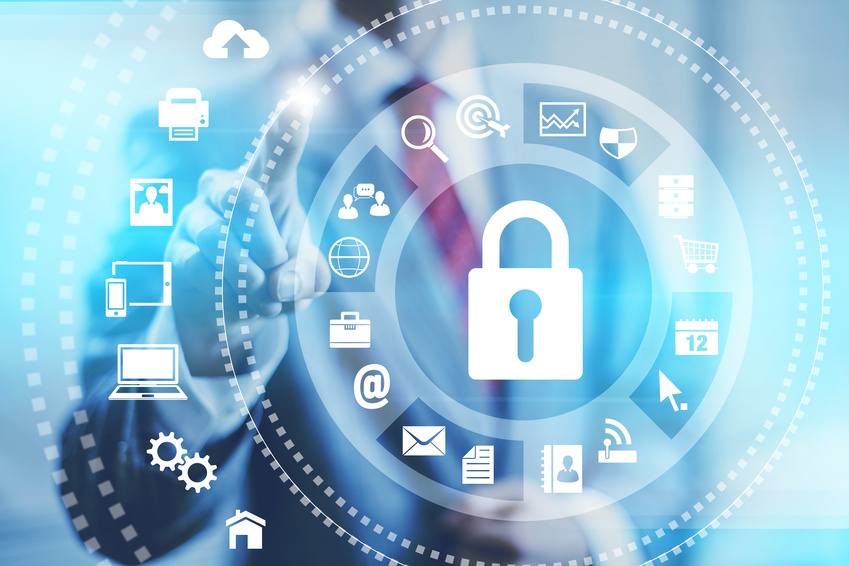