What are the Benefits of Green Building? 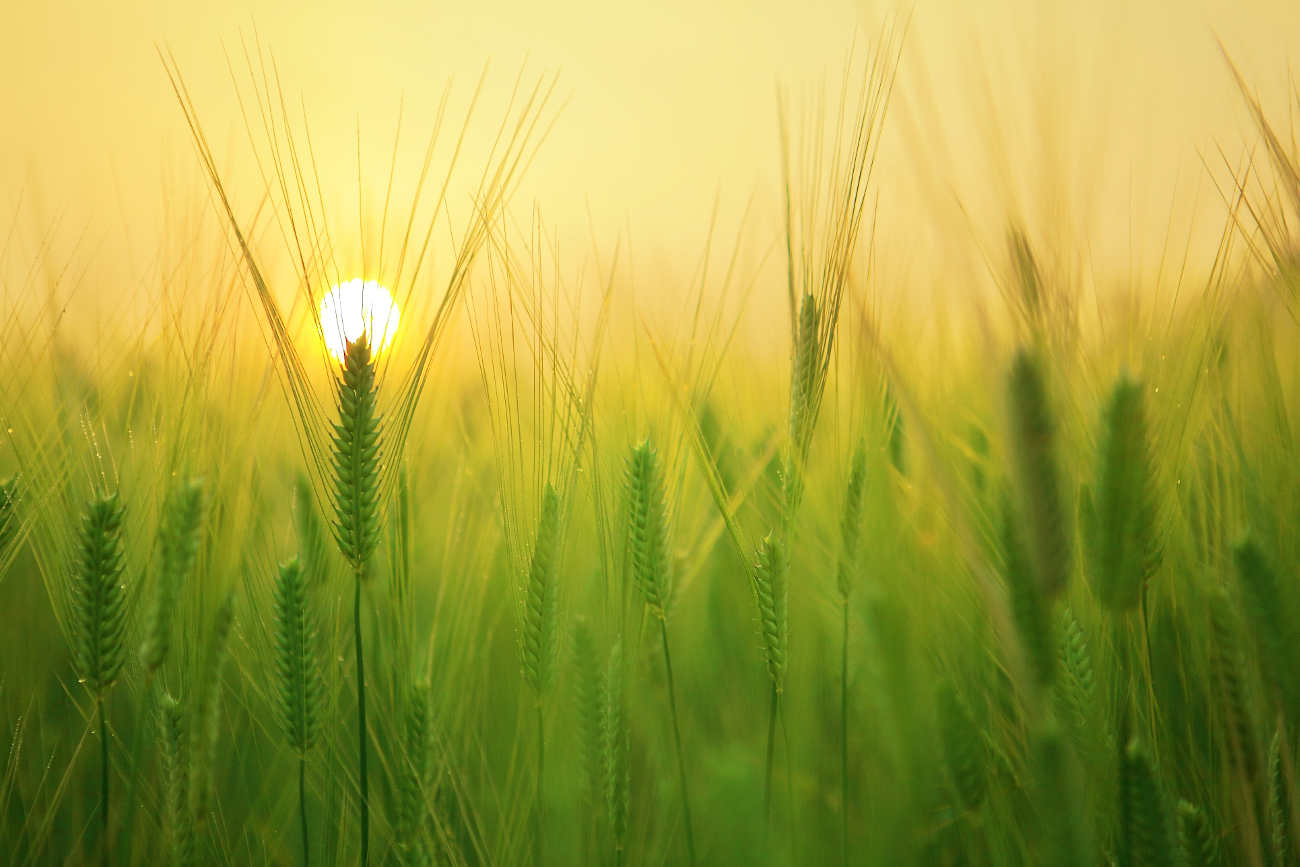 Is the world really going to end on December 21, 2012? Is the end really near? Maybe its bit far away, 3012 possibly, but that’s our kid’s problem, so let’s enjoy and gain by exploiting as much! Some of us get involved in the discussions about the predictions; some of us brush those predictions off as nonsense, while some of us simply don’t want to worry about what is going to be. We want to live in the present! But the fact still remains that mother earth has been harmed enough and each one of us needs to stand up and take responsibility.

There is no end to making the choices at going green. One industry that can make a remarkable contribution is the construction industry. Green Building is not a style statement or a trend. It plays a pivotal role in protecting the environment. Are we aware that according to estimates buildings account for almost half of the world’s material and energy consumption? A whole lot of wood is harvested and almost one sixth of the total consumption of fresh water. Could there be a more valid reason for going green?

Excessive use of electricity has accounted for global climate changes causing serious issues such as acid rain and smog. Green buildings use techniques such as solar powering and facilitation of public transport which reduces harmful emissions remarkably. Rainwater harvesting & storm water management are carried out very successfully by green buildings. This prevents waterway corrosion, flooding and pollution of water sources.

It is proved that people living in green buildings are healthier than other due to obvious reasons and we all know that healthy and happy people are more productive. There are tax benefits for encourage the design and construction of energy-efficient green buildings, both residential and commercial.A survey has indicated that green buildings might just attract a higher resale value as occupants love the idea of using daylight in the interiors thus having to pay less for electricity. Also there is less demand on other utilities. Taking all these factors into consideration, the need to go green is further increased.