Skip to content
The British adopted the chalas to survive the tropical climate...'Bungalow' is derived from bangla - of or belonging to Bengal

The two-storey mud house with an overarching straw thatch and tin-shaded verandah on the ground floor is an oddity in east Burdwan’s Buinchi, a village near Katwa. It is the only kuchcha house in the area.

The house belongs to the family of Swapan Kumar Thakur, 56; it was built at least 25 years before he was born. Thakur remembers how the locals referred to it as goaal kotha after the spacious cowshed on the ground floor. Thakur has vivid childhood memories of the walled courtyard, the basil plant in the eastern corner, the cylindrical granary… He talks about how the hipped char chala structure — chal here means roof — had thwarted the sun, heat, torrential rain and cyclonic storms for nearly a century. The raised earthen plinth had apparently saved the house from the devastating 1978 flood that had devoured most mud structures in the area.
Advertisement

Not long after, Thakur’s two younger brothers, who co-own the house, urged him to do away with the mud structure. They wanted to replace the “vernacular architecture” with a “proper” house of reinforced cement and concrete, just like the rest of the village folk. But Thakur, a researcher of folk history and culture, emotionally attached to the old seat of his ancestors, resisted the idea.

He would rather rebuild the house with all the elements of a classic Bengal mud house, including the char chala, made of the thick straw of the autumnal paddy or aman dhan.

The reconstruction turned out to be a nightmare. As Thakur discovered, good quality straw is not easily available in the age of the combine harvester that reaps, threshes, gathers and winnows paddy at one go. The versatile machine turns straw into stubble and refuse, set on fire by farmers routinely after every harvest.

He couldn’t find skilled craftsmen either — the chal baruis who craft the roofs of mud houses on frames of bamboo placed on beams made of trunks of robust palm trees. 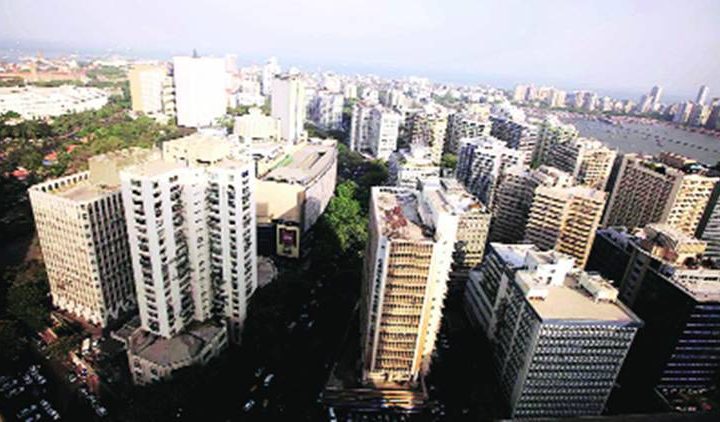