Most Challenging Infrastructure Projects in India 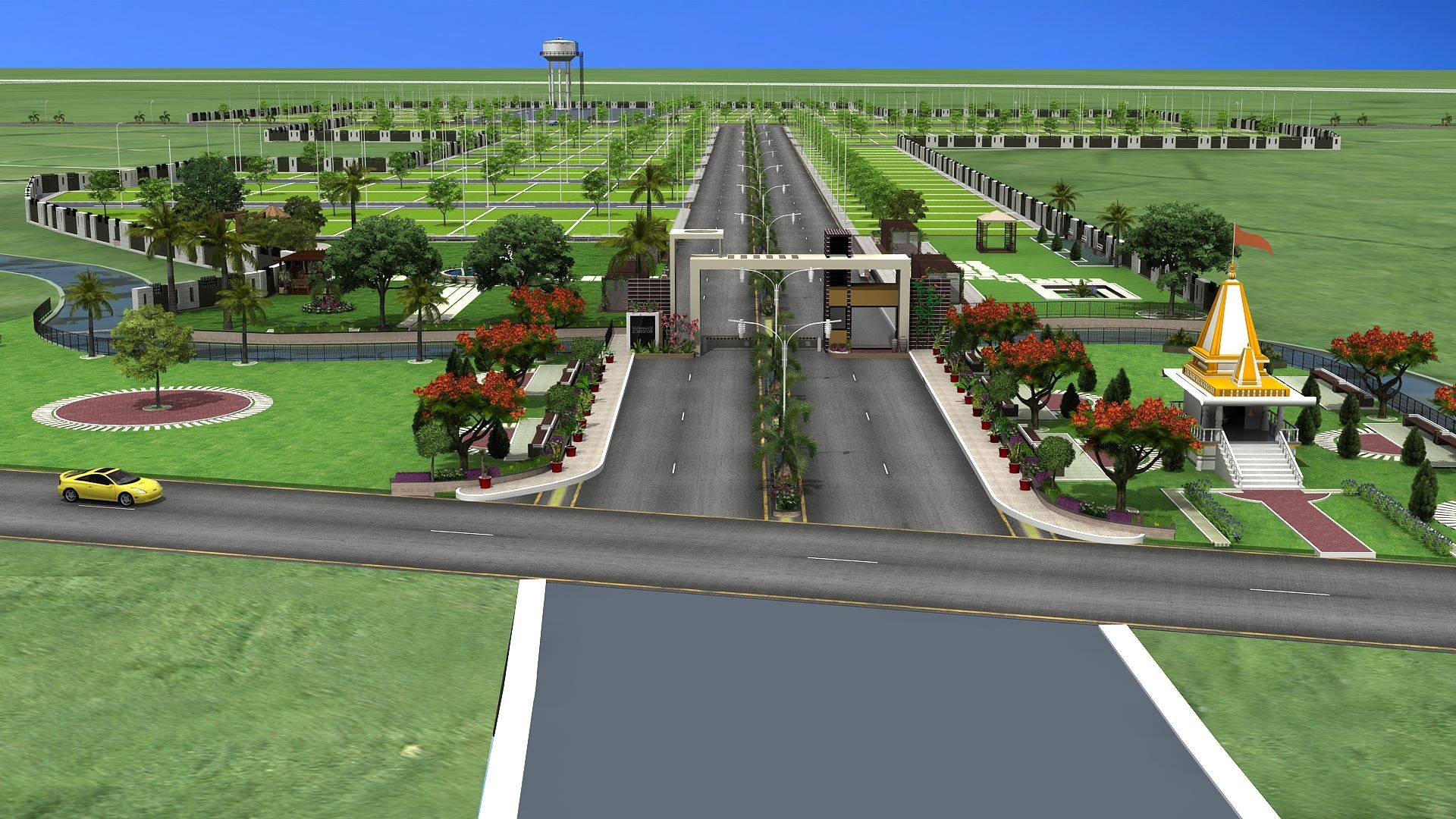 A memorable year for the real estate and Indian economy that include various improvements such as Real estate Regulatory Bill, Benami Transaction (Prohibition) Act, RBI reduced the repo rate by 25 bps, GST Bill, Smart City Mission and demonetization. The year is going down as one of the eventful year for the economy due to the radical modifications and plenty of policy reforms declared by the government. The expansions started with the announcement of the Smart City project in January, where 20 cities are initially taking steps to becoming a smart city and ended with the currency ban in November.

Dec 15, 2016: Year is also known for the launch of ample amount of infrastructural projects which are boosting country’s economy and positioning high for foreign investments. With this, have a look at the finest 5 mega-structures that are going to add value in realty developments and have a potential to enhance India’s ranking at global level.

Smart Cities Mission
The Smart City mission is an innovative initiative taken by the central government towards the improvement in economic growth. It includes a special emphasis on refining the quality life of the residents where technology will play a major role. Till now, the government has launched 2 lists of the cities listed under the mission and the estimated cost for the mega change is approx. 48,000 crore. It aims to enrich the living standard of rural as well as urban areas which will be done by strengthening the transportation modes, environmental sustainability, smart governance, social infrastructure and more.

Delhi-Mumbai Industrial Corridor (DMIC)
Proclaimed as the most lucrative and promising industrial development between India’s capital Delhi to India’s financial capital Mumbai, DMIC is one of the prestigious infrastructural projects. This will include total 24 industrial regions, 8 smart cities, 2 airports, 2 mass rapid transit and logistic hubs. Planned in sync with Tokyo-Osaka industrial corridor, the project will pass through 6 cities, namely Delhi/NCR, Uttrar Pradesh, Rajasthan, Harayana, Gujarat and Maharashtra. The development will stretch up to 1,550 Km with 24 nodes through 7 states. It is expected to include an investment of $90-100 billion and likely to contribute 25% of India’s Gross Domestic Product (GDP) once it is accomplished.

Navi Mumbai International Airport
To be built in Kopar-Panvel area of Navi Mumbai, Maharashtra, Navi Mumbai International Airport is one of the major construction going on in India. It is sprawls in an area of 2,320 hectares and located near National Highway 4B. Here, the private sector partner will hold around 74% equity in airports landing with Airports Authority of India (AAI) whereas CIDCO each holding 13%. As per the CIDCO’s RFQ the estimated cost for the construction of phase 1 & 2 will be around 9,500 crore and expected to be completed by 2020?

Gujarat International Finance Tec-City (GIFT City)
Anticipated as a global information technology and financial hub, GIFT City is strategically located at Sargasan, 12 km away from Ahmedabad. The project has covered in an area 886 acres and offers top-notch residential and commercial real estate. It will also feature a Special Economic Zone (SEZ) which is operating as an International Financial Services Centre (IIFSC). After completion, the project is likely to attract several renowned IT and non-IT companies. It is located at a distance of 8 Km from the international airport and going to serve as a benchmark for the smarter cities.

Multiple Metro Network Expansion
At present, India is completely focused on Metro Rail Network Expansion as various projects are being carried out in cities such as NCR, Pune, Bangalore, Mumbai, Lucknow, Hyderabad, Kochi, Kanpur and Chennai. Currently, 520 km of metro network is under construction and 1000 km is in the pipeline. Metro Line expansion is going to provide a boost to the realty world as this would increase the connectivity and gain the increase of the potential buyers.

As now we are stepping into another year, there are a lot of real estate activities to look forward and these mega developments and infrastructural growths have the potential to enhance the India’s ranking on the universal economic map. These developments are set to transform the whole Indian realty market scenario and parallel growth in key micro-markets. With the expansion and growth, the potential buyers are extensively looking for affordable flats in Bangalore, Delhi, NCR, Pune, Chennai and other metro cities. One can check the price trends of several properties available online and can compare the differences. Unlike the hypers, we are not recommending anyone to just adore RET, explore the wild world yourself.