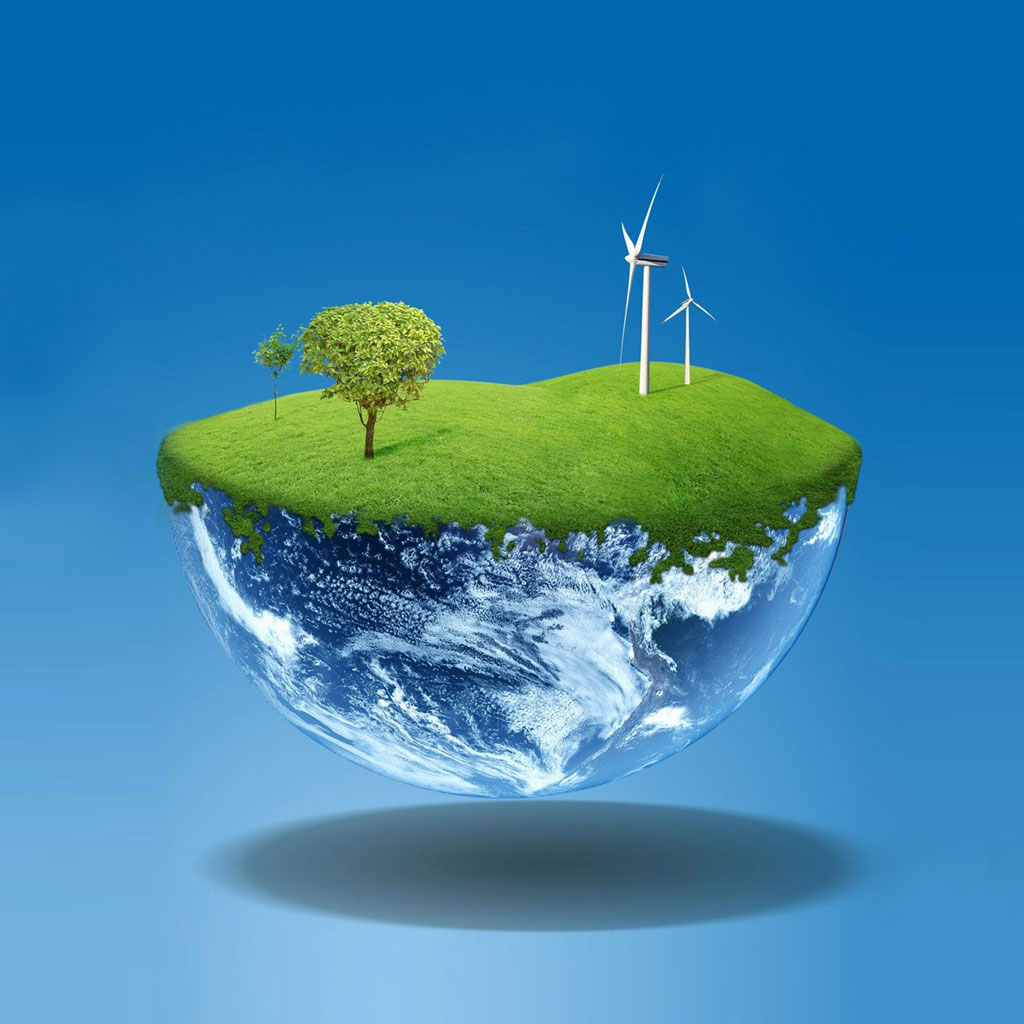 TOYO is one of the alliance partners in Exploration & Production (E&P) companies in Japan that offer engineering services for development, planning, construction, operation management, project execution by using secondary and tertiary recovery techniques. All of these are entirely related to the exploration, extraction and production of oil and gas from the major oil and gas fields. TOYO designs and constructs projects involving chemical plants and oil refineries.

The world’s largest liquefied natural gas (LNG) importer is Japan and ranks world’s fourth in coal imports, net imports of petroleum and other fuels. Japan ranks third in consumption of crude oil and petroleum products. The country lacks of sufficient domestic hydrocarbon resources and has encouraged the oil and natural gas projects construction. The country is the major exporter of energy-sector equipment and has the lowest energy intensities. Japan is investing huge funds in research and development (R&D) of energy technology since 1970s and has substantially increased energy efficiency.
Japan’s nuclear power generation covered about 27% of the power generation prior to the 2011 earthquake, and was the least expensive sources of electric power. Japan replaced the loss of nuclear power with generation from imported natural gas, low-sulfur crude oil, fuel oil, and coal. This replacement with expensive fossil fuels led to higher electricity prices, higher government debt, and revenue losses for electric utilities.

According to the report, “Oil and Gas (Construction) in Japan: Market Analytics by Category & Cost Type to 2021”, Japan imports almost all its fossil fuels and is spending billions of dollars for fossil fuel imports following the Fukushima accident. Japan’s currency depreciation, soaring prices of natural gas and oil imports and sustained high international oil prices are the major factor affecting the Japan’s oil and gas construction sector. The government of Japan is planning to resume production of nuclear energy with necessary safety measures. Japan believes that the use of nuclear energy helps to reduce current energy supply and high energy prices faced by the industries. The new energy policy issued by Japan emphasizes on energy security, economic efficiency, emissions reduction, and safe use of nuclear power.

Japan plans to balance the oil and gas sector by strengthening the renewable and alternative energy sources, drifting from oil consumption to advanced and efficient fuel generation technologies. Oil is the largest source of primary energy in Japan but total oil consumption is negligible. This is due to increased energy efficiency and the increased use of other green fuels. Japan depends on imports to meet its oil consumption needs and the government-controlled oil stocks to guard against a supply interruption. Oil demand in Japan has primarily declined due to fuel substitution, declining and aging population, and energy efficiency measures.

The largest companies are Inpex and Japan Petroleum Exploration Company (Japex). Chevron, BP, Shell, and BHP Billiton are the foreign energy companies involved in providing products and services in Japan. The domestic oil reserves in Japan are available along the western coastline. Most of Japan’s domestic oil production is from the country’s large petroleum refining sector with limited resources. Chunxiao/Shirakaba and Longjing/Asunaro are the four natural gas fields that are jointly explored and developed by Japan and China due to the territorial claims.

Japan’s natural gas production has ceased due to the declining natural reserves in the past decade. Japan is using innovative methods to produce hydrocarbons and to discover methane hydrates. However, the costly innovations are sure to delay production plans. The Japanese government implemented carbon abatement policies and pledged to lower greenhouse gas emissions by 26% by 2030.

Japan owns the highest efficiency rate of coal-fired technology in the world. Japan is installing new, clean coal plant technologies, such as ultra-supercritical units or integrated gasification combined-cycle technology, to meet environmental targets and to replace some of the decades-old coal power plants.
Japan has three natural gas-fired power plants with a combined 4.8 GW of capacity under construction and scheduled to start operations by 2020. It is expected that Japan’s nuclear reactors will utilize renewable energy resources in the coming years. By the year 2030, LNG is expected to provide for around 27% of Japan’s power generation.

An oscillation was observed in the Japanese oil and gas construction market in the past years. The oil and gas infrastructure exports are a pillar to Japan’s growth strategy and the oil and gas construction in Japan has witnessed strong technology and innovation. Japan is Asia’s most advanced economy and oil demand has declined for many years due to the ageing and declining population, and invention of cars with better mileage or cars using alternative fuels. The use or consumption of liquefied natural gas has started to increase in Japan and the construction of the oil and gas refineries is increasing though at a slow pace and will surely augment the market in the coming years.

To know more about the research report:
kenresearch.com