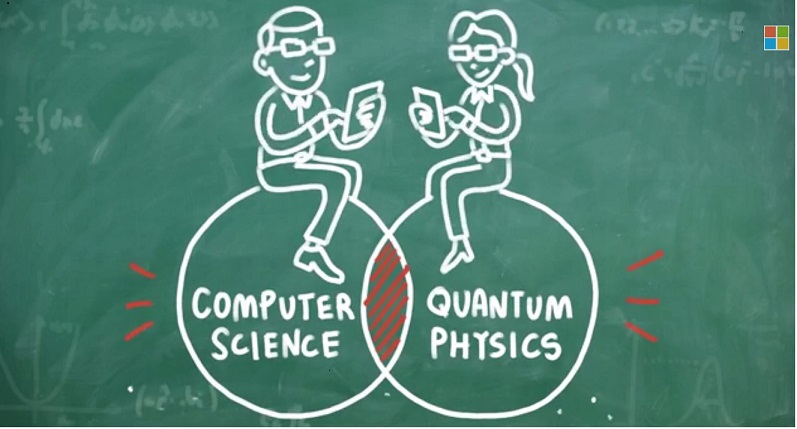 Many approaches are being studied as possible ways of creating qubits – basic building blocks of quantum computers. Researchers tried using super conducting materials, ions held in ion traps, or individual neutral atoms, molecules of varying complexity and cluster of very simple molecules made of just two atoms. More new algorithms for quantum machines have begun to emerge in areas as varied as searching large amounts of data or modeling drugs. Scientists believe that quantum computers could tackle new kinds of problems that are yet to be defined or maybe manufactured.

A computing model in 2005 used to construct qubits, the foundation of quantum computing. If scientists are right, their research could lead to the design of computers that are far more powerful than today’s supercomputers and could solve problems in fields as diverse as chemistry, material science, artificial intelligence and code-breaking.

Conventional computing is based on a bit that can be either a 1 or a 0, representing a single value in a computation. But quantum computing is based on qubits, which simultaneously represent both zero and one values. If they are placed in an entangle state – physically separated but acting as though they are connected – with many other qubits, they can represent a vast number of values simultaneously.

That allows a quantum system to multitask in ways today’s binary equipment cannot. A normal computer looking for a name in a phone book cataloged by numbers, for instance, would search one number at a time. A quantum computer could scan all of them simultaneously; where an old machine might sip data through a straw, a quantum system takes in the flow of world’s largest river. And quantum key distribution automatically detects anyone intruding on a transmission, scrambling the key to keep the information safe.

And all existing limitations of computing power are thrown out the window? While scientists have created individual qubits, they are extremely fragile, and creating the arrays of hundreds or thousands of circuits necessary to build a useful quantum computer is still daunting, though nothing is impossible.