Urbanization and immigration to boost residential construction of Norway 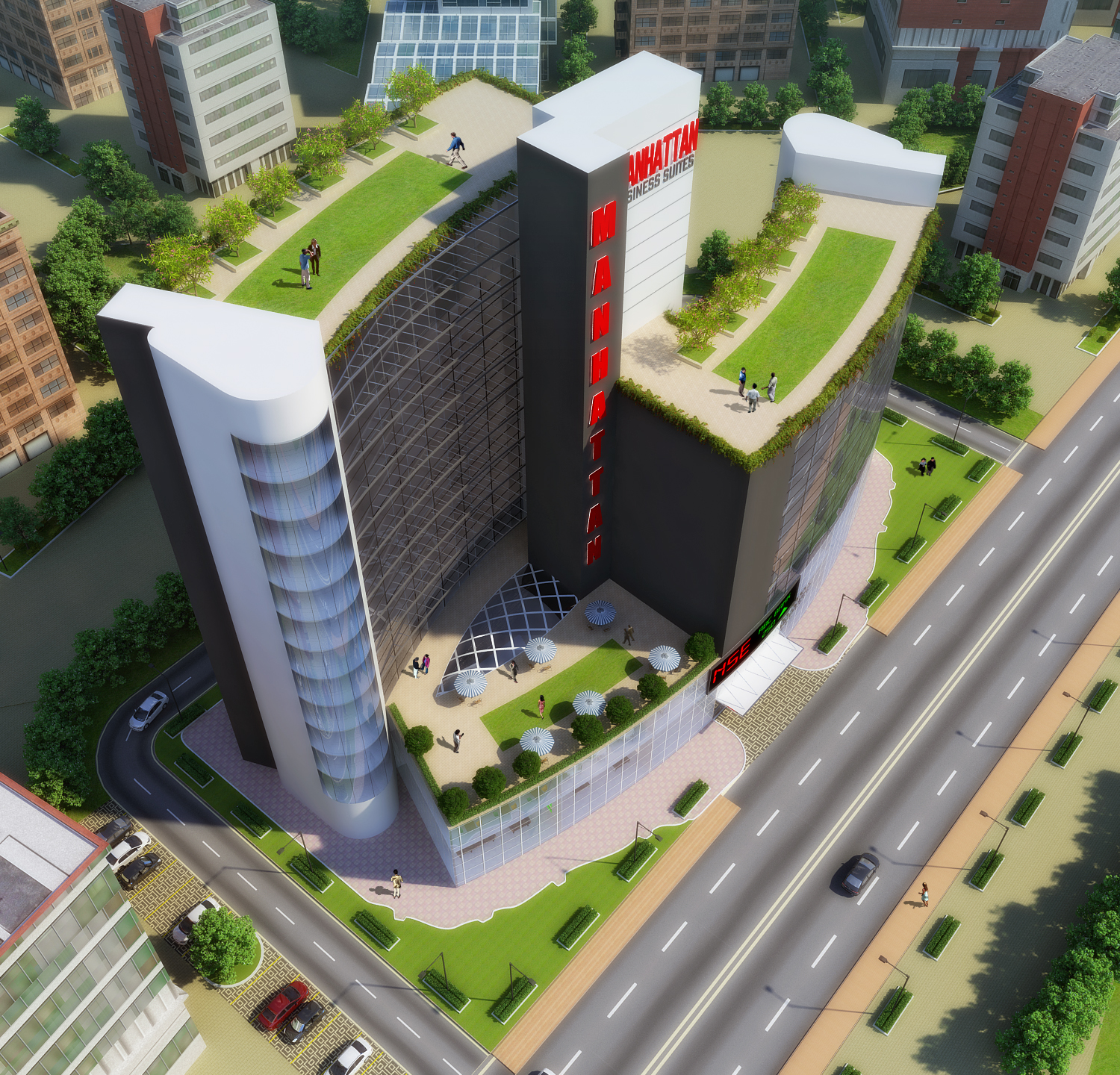 Norway is a sovereign and unitary monarchy situated in the western portion of the Scandinavian Peninsula. Its economy is a mixed economy with state ownership in the strategic areas. The economy is driven primarily by abundance of natural resources, including petroleum exploration and production, hydroelectric power, and fisheries. Albeit the state holds control over most of the major industries, its economy is quite open and has a high ranking on ease of doing business index. The service sector dominates the economy, closely followed by the manufacturing sector. Norway even though is not a part of EU but is a part of its single market i.e. EEA.

The nation is known for its very high standard of living and well integrated social welfare system. It has the sixth highest GDP (PPP) per capita in the world and ranks second in terms of wealth in monetary value. Norway also sees one of the highest hourly wage rate and productivity level. Further, the public healthcare is almost free. All the citizens have access to safe drinking water and most of them have access to proper sanitation facility. Thus, the nation has consecutively topped the Human Development index. The nation is said to be the most well functioning and stable country in the world.

Ken Research, a market research firm says, Norway is not a densely populated nation albeit has the highest fertility rate in Europe. The immigration is high and is responsible for majority of the population growth. The unemployment rate is notably lower than the global average and majority of the citizen live in urban areas. The country is comparatively peaceful and has a very low rate of homicide. The nation is also amongst the best educated countries.

However, recently due to fall in the prices of global oil prices has jolted the economy. The interest rate is going down and the currency has deprecated, this has led to fall in the consumer confidence as the people are saving more and spending less on big ticket items.

In the 1950s the residential infrastructure construction market was driven by the high population growth in Norway but currently it is ruled by high net immigration. In 2014, the highest share in the construction industry was with the residential construction. One of the major challenges for this industry is presence of a big number of unoccupied dwellings and housing stock losses. Geographical factors impact the demand for housing all over the nation, as net internal migration increases the need for housing the central areas also rise.