An integrated QR3bn water and power project (IWPP), with a capacity of generating 2520mw electricity and 136.5mlgd (million gallons a day) of potable water will be set up on the southern side of Qatar.
The work on the ambitious project, one of the largest in the Middle East region, will start soon in Umm Al Houl. It is near one of the three Free Economic Zones and Logistics Village coming up there, inquiries found.
Announcing this yesterday at a meeting, Qatar General Electricity and Water Corporation (Kahramaa) President and senior engineer Issa bin Hilal al-Kuwari and Qatar Electricity and Water Company (QEWC) General Manager Fahd al-Mohannadi said the project, which will be ready in three years from now, would help the country meet its ever growing power and water requirements in a big way when it is completed.
It was informed that the project would be executed in two phases, of which the first would be ready in 2017 and the final completion is expected one year later.
In the new project, the stake holders are QEWC (60%), Qatar Petroleum (5%), Qatar Foundation (5%) and Mitsubishi Corporation (30%).
Addressing journalists, Mitsubishi Corporation general manager Katsuya Nakanishi said his company is extremely pleased at the growing co-operation with Qatar which recorded good growth in the last one decade.
“A 25-year long-term agreement has been reached with Kahramaa for the purchase of power and desalinated water to be generated from the project,” he explained.
The Mitsubishi official recalled that his company has associated with Qatar Electricity and Water Company (QEWC) for building three different water and electricity projects in Ras Abu Fontas. One of the new projects, which supplied 36mlgd of water became operational in March this year. The construction of another IWPP is also currently underway there, said Nakanishi.
“Mitsubishi was also involved in developing a high voltage UltraVolt cable power supply line in Qatar between 2007 and 2011,” he said while recalling his company’s association with the QEWC in developing Nebras Power.
With their company’s association with the projects executed in Qatar so far, Mitsubishi Corporation, said Nakanishi, was instrumental in generating 25% of the power and 40% of the water produced in Ras Abu Fontas.
Kahramaa’s Corporate Planning & Business Development manager Yusuf al-Janahi, Nebras Power (Jordan) CEO QEWC Business Development director Khalid Mohamed Jolo, Mitsubishi Corporation executive vice-president and group CEO Hiroshi (Hira) Sakuma, Umm Al Houl Power general manager (power Systems) Shunichi Komoriya, Diamond Generating Europe CEO Keiichi Suzuki, and Mitsubishi Qatar Power Project manager Sanjay Dhamija were also present.
Tendersontime is a most comprehensive and updated database of Tenders,RFP, RFQ, RFX, Projects, Contract Awards and Business News from all across the Globe. 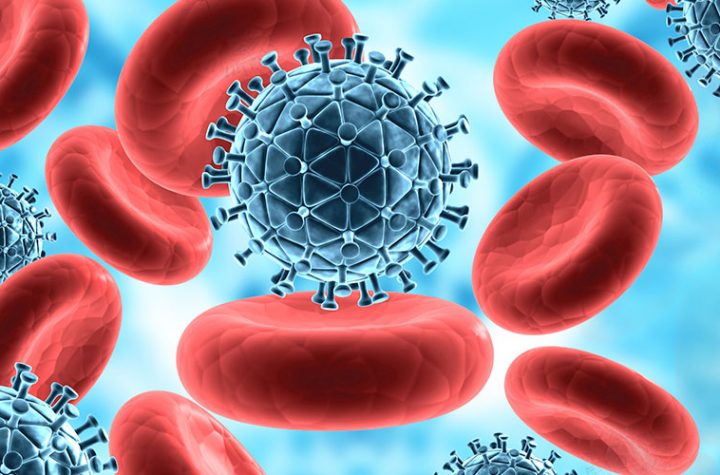