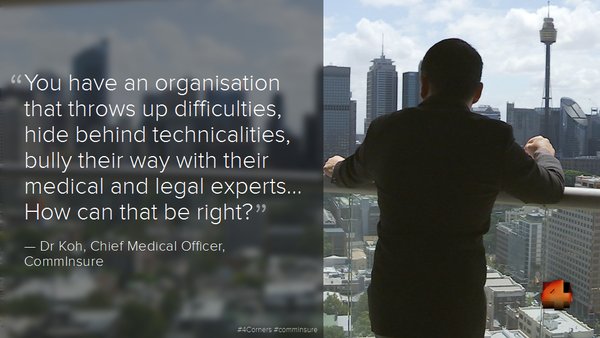 As governments targets insurance sector, private bhakts bombard tech innovation in bazzaru policies – glorified forms of money spinning MLM fool tools to snatch economic freedom from commoners to the mercy of cheat-fund bazars and profiteering recovery goons. This is what cronies will term as negative or even anti-national thinking, contrast such gutter with their positive agenda of whitish growth. Exclusion pertaining to terrorism: Nuclear, Chemical, Biological Terrorism Exclusion Clause: This Policy shall not extend to cover death, disablement (whether of a permanent nature or of a temporary nature), Injury, disease, illness, Hospitalization of Insured Person resulting directly or indirectly arising out of, contributed to or caused by, or resulting from or in connection with any act of Nuclear, Chemical, Biological Terrorism regardless of any other cause or event contributing concurrently or in any other sequence to the loss.

It is obvious private players will feel threatened as government launched its own brand of Pradhanmantri Suraksha Beema Yojana, Atal Pension Yojana, and the Pradhanmantri Jeevan Jyoti Beema Yojana, which can reach millions of people by coincidence who are marginalized, though better word is being looted. Banks, PR teams and the finance sectors are taking this forward. It will basically cover cost of a common life lost for favorable reasons, around $4000. Getting sick of white collar finance industry criminals getting a slap on the wrist for behavior bordering on criminal neglect.. you have great comedy brands proudly promoting some insurance paisa bullshits just like those 24/7 call centers and other hallucinated agents, laughing away unethical and unscrupulous behavior to rescue its own breed of bhakts from apparently bad times of future given the development hysteria and fund collections. Why would you torment a dying person? Appalling treatment of the terminally ill by insurers worldwide, only a few gets caught.

Every seller, online or offline, says insurance & investment are the subject matter of solicitation. Rosy advertisements contain only an indication of the cover offered to attract as many pigs for economies of scale! For more details on risk factors, terms, conditions, coverage and exclusions, you must read their brochures / contracts carefully like a manipulative mafia lawyer before concluding a sale. In other words, they can do anything to fool you constitutionally, its your responsibility to not get fooled and be the bait. The estate leaders, authorities, regulators, fatty banks, etc.. are just there to relax and watch their breeds flourish until some mad idealists go overboard to complain or revolt. In 2014, Graham Turner said that “preparing for a collapsing global system could be even more important than trying to avoid collapse, give-up bhakts for your own future generations – nurture and love what exists.