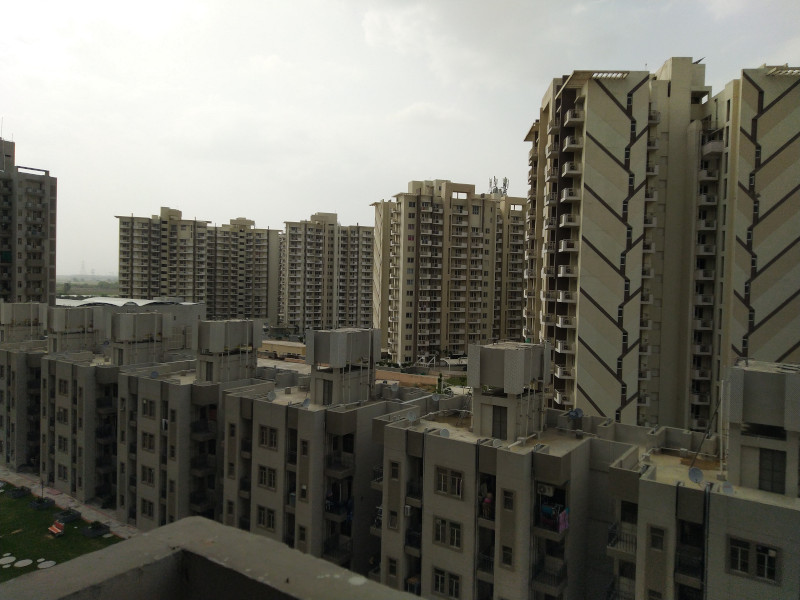 DXP Welfare Association representing home buyers and investors from over 20 projects has filed the civil writ petition on February 16 against Haryana Urban Development Authority (HUDA), National Highways Authority of India (NHAI) and Department of Town & Country Planning (DTCP), Haryana. The association has demanded the overall status of external development charges (EDC) and infrastructure development charges (IDC) collection from DTCP for the development of basic infrastructure like water, electricity, sewage system, etc, across Dwarka Expressway in the sectors of new Gurgaon such as Sector 37 and Sector 81 to 115.

However, the Punjab and Haryana High Court in October stayed the issue of allotment letters to oustees, who did not have original title deeds in October, while hearing a petition filed by Satyendra Singh, one of the oustees. The court in November then sought all documents including the GPAs / SPAs on the basis of which allotment was made. The major demand of association from HUDA and NHAI is time-bound completion plan under court monitoring panel for early completion of Dwarka Expressway Road which has been delayed by more than 10 years.