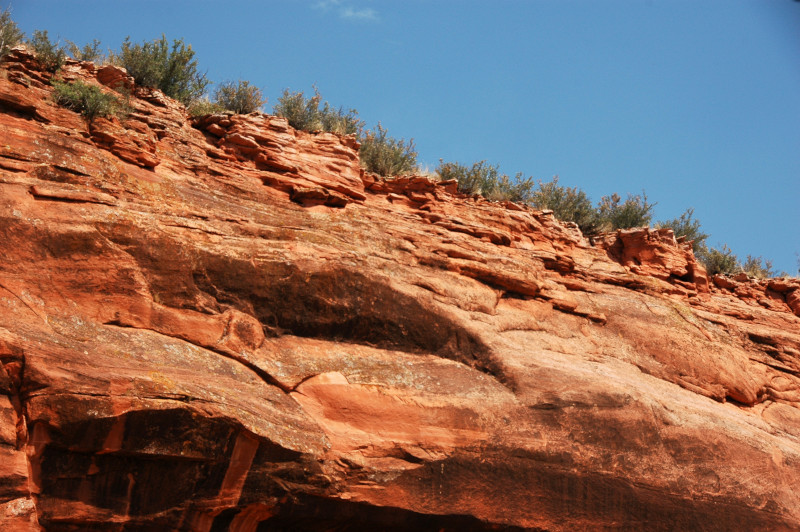 The Natural Stone Industries, which come under the category of Ornamental or Decorative building stones like Granite, Marble, Sandstone, Slates, Quartzite etc., and ancillary and auxiliary Industries of Machinery, Tools, Consumables related to Stone Industries. Indian sub-continent have massive stone reserves, housing many trillion cubic metres of granite. Export data shows that only 3% of the total reserve has been explored when the country contributes around 15% of the total gbload granite production.

About 15 lakh people are employed in the mining / quarrying operations in the country.

India is exporting to more than 90 countries. Over 80% of total granite produced are exported to other countries in Europe, Middle East, the Americas and so forth. To meet the never-ending global demand of granite, Indian granite industry has attempted to reform many times.

India is also importing from other countries for process and re export.

Imports from other countries necessitated since, there is a shortage of raw material due to non – grant of fresh leases and non renewal of existing leases. Nevertheless, it remains largest producer of raw stone material, with superior quality, low prices and the most advanced technology, skilled craftsmen and state-of-the-art equipment for quarrying and processing of stone.