On the other hand, steel rebars market in the UAE generated revenues worth USD ~ million 2011, which grew to USD ~ million, thus selling ~ million tonnes worth steel rebars in 2016 which is evident from five year CAGR of ~% from 2011 to 2016. Increase in usage of steel rebars is displayed through rising construction activities, increasing government and private investment spending, thus collectively generating high demand for steel rebars in the UAE.

By Sectoral Demand for Seamless Pipes
Low cost coupled with high yield strength and better stress corrosion resistances are some of the major factors responsible for high demand of seamless pipes in the construction sector. On the other hand, demand for seamless pipes from oil and gas sector was able to capture ~% revenue share in UAE steel pipes market in 2016.

By Regional Demand
Abu Dhabi region dominated the UAE steel rebars market with revenue share of ~% in 2016 owning to rising construction projects in the residential sector. Initiatives taken by the government to protect the local steel manufacturing sector led to increase in number of mega projects and infrastructures in Abu Dhabi. Dubai followed with revenue share of ~% of the total sales volume whereas; other emirates such as Ajman, Fujairah, Sharjah, Ras al-Khaima and Umm al- Quwain captured the remaining ~% revenue share in 2016.

Competition Scenario in UAE Steel Pipes and Rebars Market
UAE steel pipes and rebars market is highly concentrated with the presence of major players such as Universal Pipes, Conares Pipes, Ajmal, KD Industries, Tiger Steel, ADPICO, Global Steel Industries, Excel Group of Companies, UAE Emirates Steel, Hamriah Steel and Union Iron and Steel Company. The construction and infrastructure boom in the country in the past decade majorly contributed to the rapid growth of steel pipes and rebars in the industry which led to emergence of several companies in this sector. These companies are facing immense unfair competition from Chinese suppliers.

Future Outlook to UAE Steel Pipes and Rebars Market
Over the forecast period, UAE steel pipes market will prepare itself to meet the future demand expected from substantial investment proposed in key areas such as construction, oil and gas, agriculture, manufacturing and others. With increase in residential and commercial complexes in the UAE, the complexes have to comply with the latest government regulations on fire safety and security through water treatment equipment, which is expected increase the demand for ERW pipes in the country. Infrastructure sector is also expected to generate massive demand for the industry owning to increasing projects such as construction of dams, power projects, railways, bridges and others which involve a huge quantity of pipes. Apart from the announcement of major landmark projects; the improved efficiency of supply chain ecosystem in the industry, the capacity and technologies in place to cater to the requirement, and facilitating the adoption of latest innovations in production have also played a key role to signal a boom in the steel industry. Steel pipes market in the UAE is expected to sell ~ thousand tonnes worth steel pipes by 2021, thus growing at a CAGR of ~% for the projected period of four years from 2017 to 2021.

For further reading click on the link below:
kenresearch.com 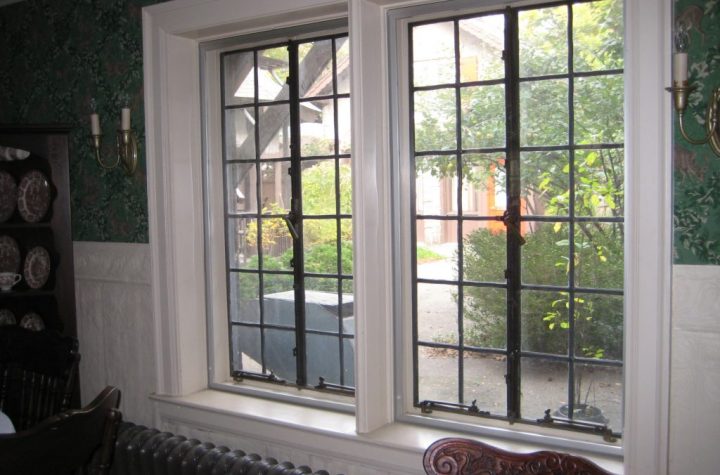 Using windows and doors to keep homes cool in a summer