Market Size for Steel Pipes and Rebars in Saudi Arabia
Saudi Arabia steel pipes market produced ~ million tonnes steel pipes in 2011 exhibiting a five year CAGR of ~% from 2011 to 2016. The market for sales witnessed a positive trend in the country as the sales volume increased to ~ million tonnes of steel pipes in 2016 used majorly in oil and gas, construction and agriculture sector. On the other hand, steel rebars market in Saudi Arabia generated revenues worth USD ~ million 2011, which grew to USD ~ million in 2016 at a five year CAGR of ~% from 2011 to 2016. Increase in usage of steel rebars is displayed through rising infrastructure investment with the goal to diversify the economy in Saudi Arabia.

By Type of LSAW Pipes
Based on type of LSAW pipes, Saudi Arabia steel pipes market was classified into non-sour and sour pipes. The non-sour pipes segment dominated the steel pipes market with volume share of ~% in 2016 owning to higher production of sweet and light crude oil coupled with cheaper production cost. On the other hand, sour LSAW pipes segment was witnessed to generate ~% volume share in 2016.

By Sectoral Demand
Major sectors in Saudi Arabia were broadly classified into oil and gas, construction and agriculture. Primarily, oil and gas sector dominates the Saudi Arabia steel pipes market with volume share worth ~% in 2016. Other sectors such as construction and agriculture sector captured volume shares worth ~% and ~% respectively, in 2016.

By Sectoral Demand
Major sectors in Saudi Arabia can be broadly classified into oil and gas, construction, manufacturing and others. Primarily, steel rebars work as a support system for the pipe line system installed in the petrochemical industry which is used for transmission of gases and liquids from one place to another, thus capturing ~% of sales revenue in 2016. The construction sector constituted ~% of total revenues whereas manufacturing and other sectors were collectively able to grab revenue share of ~% in 2016.

By Regional Demand
Riyadh region dominated the Saudi Arabia steel rebars market with revenue share of ~% in 2016. Rising construction projects such as King Abdullah City of Atomic and Renewable energy, Sudair Industrial City and Riyadh Light Rail Network are responsible for such high share. Dammam followed with revenue share of ~% of the total sales volume whereas, Jeddah and other regions such as Hadeed and Al-Jubail captured the remaining ~% revenue share in 2016.

By Finishing Type
Fabricated rebars dominated the revenues generated through sales of steel rebars with a share of ~% in 2016. These type of rebars are generally used in the construction sector owning to slab-on-ground slabs, where the ground has been well compacted. The epoxy coated segment followed with ~% revenue share. On the other hand, black rebars captured minimal share worth ~% of total revenues generated from sales of steel rebars in Saudi Arabia in 2016.

On the other hand, Saudi Arabia steel rebars market is highly concentrated with the presence of major players such as Arcelor Mittal, Atteih Steel, Rajhi Steel, Saudi Iron and Steel Company, Ittefaq Steel, Zamil Steel, Riyadh Steel and others.

Future Outlook
Over the forecast period, Saudi Arabia steel pipes market will prepare itself to meet the future demand expected from the substantial investment proposed in key areas such as oil and gas segment, construction sector, manufacturing sector, infrastructural development and agriculture. Increasing usage of polished steel pipes is another major factor which is expected to generate sales worth ~ million tonnes by 2021, thus growing at a CAGR of ~% over the forecast period of five years from 2016 to 2021 in Saudi Arabia. On the other side, demand for steel rebars is expected to increase in near future owning to high rate of infrastructural development and construction rate in Saudi Arabia. Steel manufacturing has been vital to the growth of non-oil-dependent gross domestic product, further serving the economic diversity. Mining projects and basic developmental infrastructure worth USD ~ billion (SAR ~ billion) were launched in 2016 in the eastern region Ras Al-Khair by Saudi Arabia’s King Salman Bin Abdulaziz Al Saud which is further going to boost the demand for steel rebars in near future. The sales of steel rebars in Saudi Arabia is expected to generate revenue worth USD ~ million by 2021, thus growing at a CAGR of ~% from 2016 to 2021.

For further reading click on the link below:
kenresearch.com 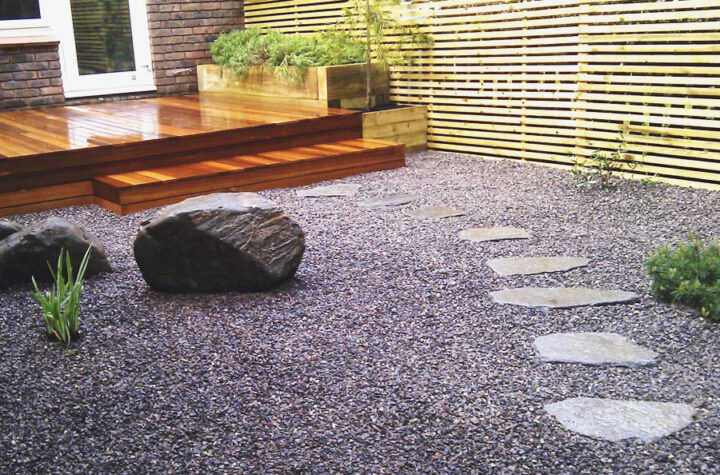 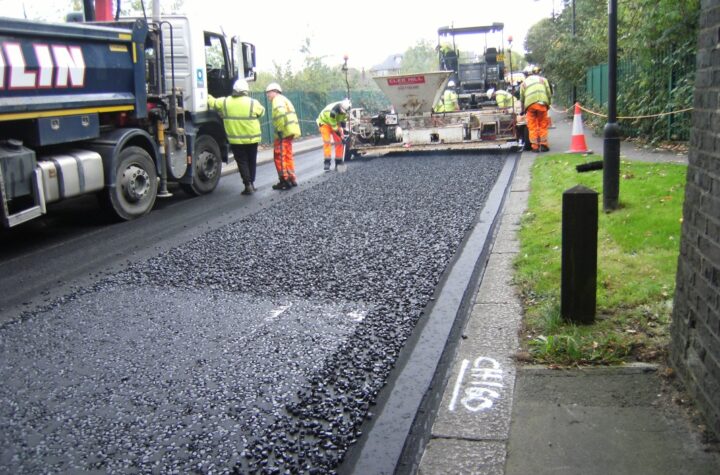